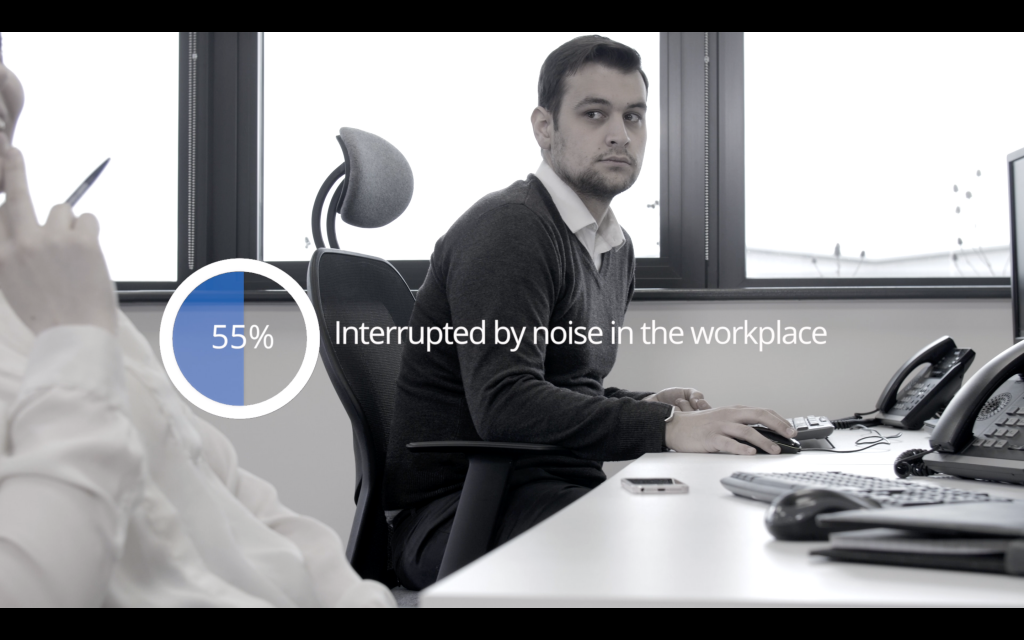 Big Businesses are the worst for your wellbeing, new survey reveals

Big businesses are more likely to have a negative impact on your workplace wellbeing, a survey into noise at work has revealed.

The ‘Noise and Wellbeing at Work 2019’ survey, conducted by intelligent business solutions company the Remark Group, showed that 61% of employees within large companies say that noise is an issue at work, compared to just 37% of small business staff.

The same percentage (61%) say they are interrupted by noise at least five to ten times a day, higher than the national average of 55%.

With 61% of employees in large companies saying it takes an average of 11 minutes to get back into a task after being distracted by noise, that’s between 55 and 110 minutes a day wasted just from noise distractions.

In addition, a worrying 64% of employees in larger companies have felt anxious about being overheard in the work environment, which is over 20% more than small businesses (42%).

Lack of privacy is also a major concern, with 77% of employees from bigger companies saying being overheard is an issue, compared to a national average of 64%.

Seventy-six per centof people who work for big companies have overheard a colleague being upset or distressed at work, higher than the national average of 69%.

“With some employees in large companies losing up to an estimated two hours a day due to noise distractions, it is clear that not only is noise impacting on workplace wellbeing, but it is also having an effect on productivity in the office environment.

Sound masking is a state of the art system which is effective in both open plan environments and private meeting spaces, reducing both general office noises and conversational distractions. The installation of this technology can help increase performance levels, eliminate distractions and enhance the overall wellbeing of employees.”

More findings from the ‘Noise and Wellbeing at Work 2019’ survey:

You can read the initial release of the results here.

COVID-19 Update on 5th January, following the Prime Ministers announcement on the 4th January
View All >

What Legal Obligations Do I Have To Provide Speech Privacy?

Preparing Your Office For Return To Work

We Were Featured in FMJ Magazine 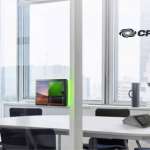