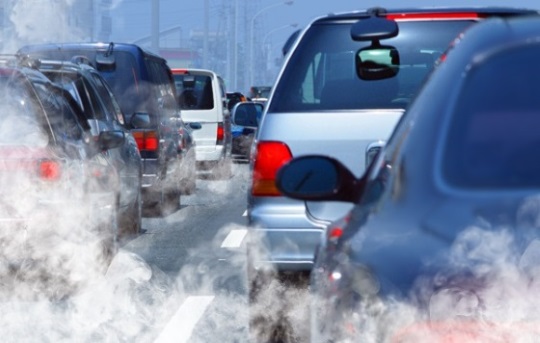 With the use of electric vehicles (EVs) set to rise considerably over the next 10 years, a recent survey shows that significant numbers of people show no interest in using them.

Responding to the question on EV ownership, 50% of those aged 55 to 64 said they would never own an electric car.

The government has said that by 2030 all cars and vans sold in the UK should be zero emission capable and either electric, plug-in hybrid or hydrogen.

Responding to the question on current EV ownership, 13% of those surveyed said they owned one and 69% said more should be down to limit vehicles entering city centres.

Concerns have previously been expressed about the lack of charging points for EVs and the survey showed that just 33% of workplaces currently have these installed.

The main aim of the survey was to determine attitudes towards air quality (AQ) and 30% of respondents said they would not open windows due to concerns about exterior levels.

Questions on commuting were also included in the survey and showed that while 50% said they drove to work, a further 27% walk or cycle and 21% use public transport.

The survey was compiled after contacting 1,000 UK office workers and was completed by Remark Group. 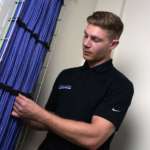 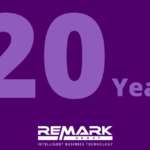 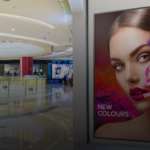 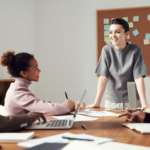 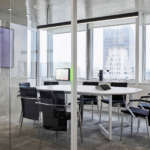