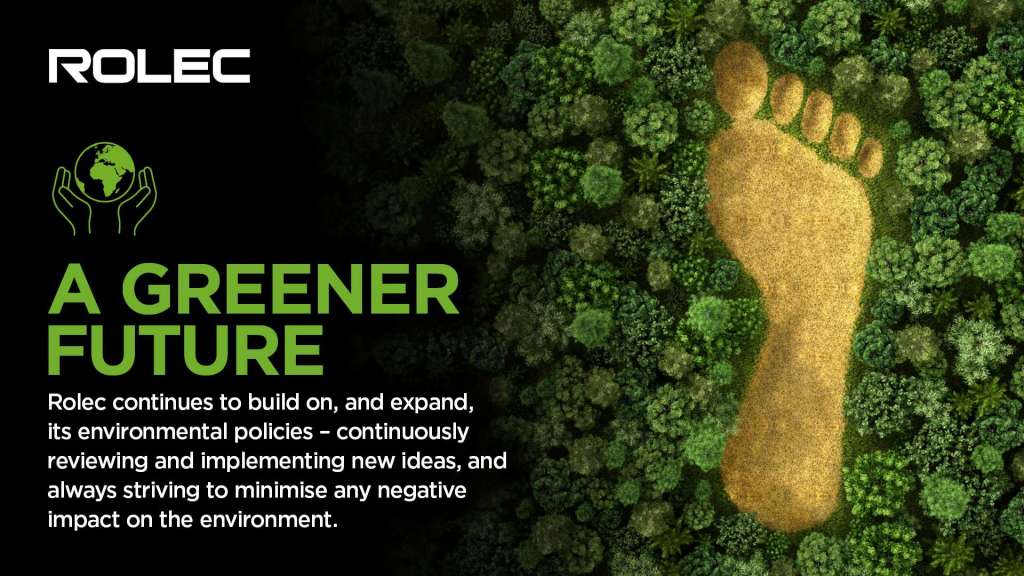 Thirty-three percent of people say they won’t ever buy an electric vehicle according to the latest survey conducted by intelligent business solutions company the Remark Group.

Three-fifths of new cars must be electric by 2030 yet a third of people say they won’t ever buy an electric vehicle. The UK government’s current policy is to insist that by 2030, all new cars and vans sold in the UK should be zero emissions capable – that means battery electric, plug-in hybrid electric or hydrogen.

In the survey of over 1,000 UK-based office workers only thirteen percent currently drive an electric or hybrid vehicle to work, yet 69% believe that more should be done to limit vehicles being allowed into UK city centres. These results come after the ultra-low emission zone came into effect in London in April.

There are multiple reasons as to why people are choosing not to own an electric vehicle, but one reason could be due to the fact that there have been huge concerns over whether the UK will have the infrastructure in place to provide for the rise in electric vehicles by 2030. With the need for EV charge points on the increase, it is surprising to find that in the same survey only a third of workplaces offer electric vehicle charging points.

Russell Howland of the Remark Group, which specialises in installing Rolec EV Electric Vehicle Charge Points throughout the UK, said: “With the number of electric cars on UK roads growing significantly over the last five years, from just over 3,000 in 2012 to more than 130,000 today, the need for an electrical infrastructure to support the changeover to EV is imperative and it’s worrying to see that only a third of companies provide their employees with an electric vehicle charge point, this could be having a huge effect on their decision to actually own an electric car.”

Frankie Mellon, head of Rolec’s EV division, comments: “Recent news has revealed that electric vehicle registration has increased by 150% since last year, so it is apparent that the demand and desire to drive an EV is increasing amongst many. Whilst the mass adoption of electric cars multiplies, we at Rolec EV have been working closely with national businesses of all sizes to simplify charging for their employees. The Workplace Charging Scheme offered by the Office of Low Emission Vehicles has helped assist numerous businesses fulfil their workplace charging requirements and with this, employees are making a swift transition to owning an EV. It’s great to see workplaces encouraging the use of electric vehicles whilst doing their part for the environment; those who have taken advantage of the OLEV grant funding are undoubtedly well-equipped for the future of transport.”

Below are some more of the findings from the survey: 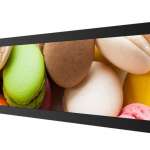 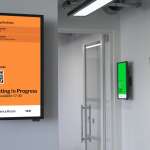 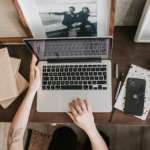