Acoustics conditions in the workplace have been noted as a leading source of dissatisfaction when compared to other elements that contribute to overall office comfort such as office layout, furnishing, thermal comfort, lighting and general cleanliness.

Remark group can provide bespoke sound masking for offices that allows businesses to achieve 100% privacy – without sacrificing the design of the room. We can ensure that conversations remain private.

What is Sound Masking?
Meeting Rooms
Our Case Studies

Open plan offices often have a bad reputation, particularly with noise and privacy issues and there have been multiple articles and news pieces on how open plan offices can be bad for collaboration. It was found that 61% of UK Office Workers say that they are interrupted by noise at least five to ten times a day.

Here at the Remark Group, we are strong advocates for the open plan office, when it is designed with acoustics in mind. Sound masking for open plan offices can help dilute the background noises and interruptions that cause employees to be distracted. By adding a layer of sound, background conversations become less audible and therefore less distracting.

Sound masking can help restore your open plan office to the collaborative and productive workplace it set out to be.

Why more companies are choosing sound masking for their workplace

According to our Noise and Wellbeing at Work survey, sudden bursts of noise are the most irritating in the workplace, with the most annoying being:

When it comes to businesses in the financial sector, it’s even more important that conversations, plans and internal communications are kept private and confidential. 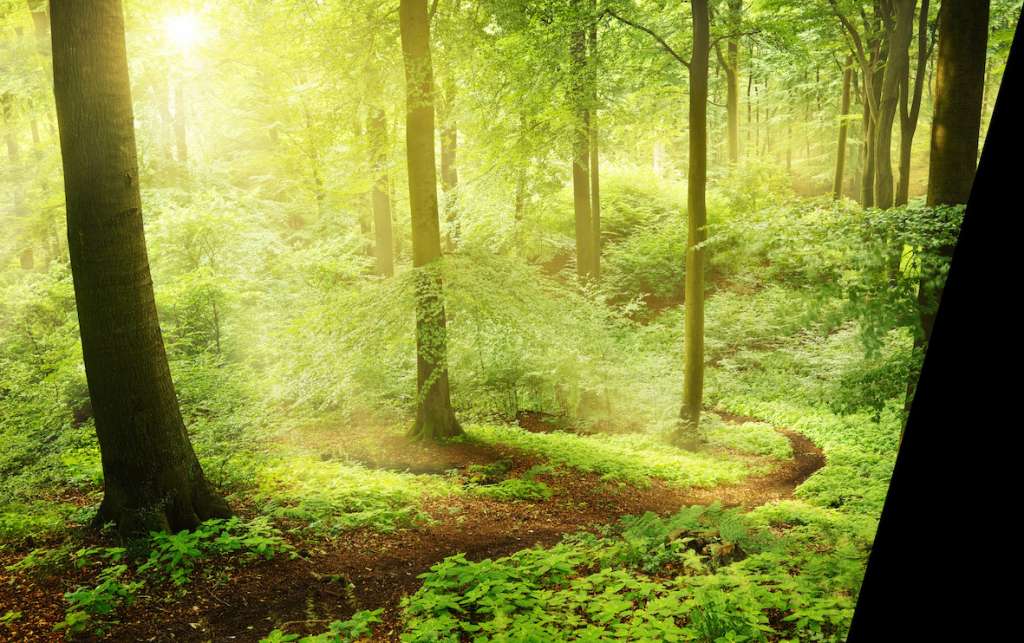 Soundscapes for the Office

Office soundscapes are a great addition to the workplace to help with wellbeing and productivity.

Remark Group combine our knowledge and expertise in sound masking with our passion for workplace wellbeing to create  bespoke soundscapes for your office. Our soundscapes are completely immersive to help create feelings of wellbeing, motivation and productivity.

To experience how The Remark Group can make a difference to your business, call 0800 597 5558 to request a demonstration.